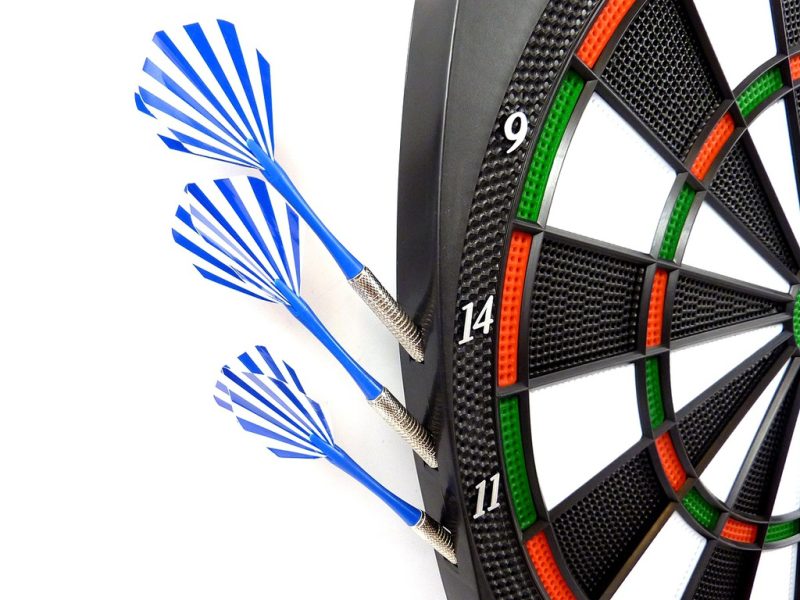 The convenience of electronic darts boards is that you can use the software to set up shooting zones, track results in real-time, and record tournament history.

Below we’ll take a look at the best dart boards and their features.

He is an experienced gamer. At the age of six, he picked up an old Nintendo OC-22 Octopus video game and since then could not part with the world of video games. The legendary ZX Spectrum, 8- and 16-bit consoles passed through his hands, and in 1994, Doctor Anatomist got his first PC. All hell broke loose! "Fallout" and "Heroes", "WoW" and SOULs… he began to set record after record: WOW — 2900 hours, in SOULs — 400 hours. There are 1170 achievements in total on STEAM. Now the "doctor" prefers hardcore single-player projects, plays on PCs, consoles and even on the iPad. Writes all the information from the position of a gamer, about gamers and for gamers. His credo is hard test drives, just hardcore.
Website: https://terasale.com/authors/
Posts created: 18